In the kiln for a final glaze firing is a collection of essays including a few guised as fiction. Hopefully, all of these will emerge as they have been conceived. Realistically, as my wife Magdalen, the potter, would remind me, the final kilnful yields a few rejects—a crack or two, a dull finish, and sometimes a meltdown.
​
The essays reflect upon “heroes” and “humble people” interpreting, or misinterpreting, their way through contemporary myth, media, materialism, and self-congratulatory technology. These are casual yet concerned reflections for an armchair or an airplane whether you read them between two covers or on a Kindle screen. They critique our self-complicated everyday worlds—more often with a smile than a frown. 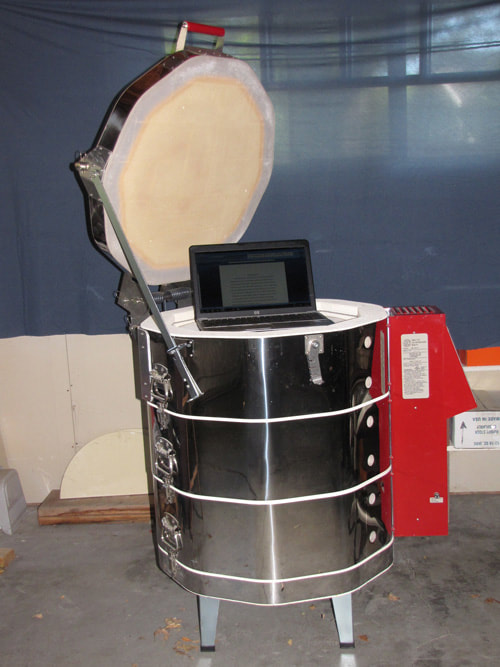 Works from the Kiln

Fishing the Interstate
(The tawdry “travel plaza” under bright lights)

Save Money, Live Better
(There is nothing that cannot be bought on sale.)

Jesus, the Pedestrian, and the Least of Our Brethren
(Today’s second-class citizens warily walking small-city America)

Wings
(A humorous glance at the murder mystery and genetic engineering)

Pay No Attention to That Man behind the Curtain
(Hollywood’s grand myth, The Wizard of Oz, at 80 years old)

Shakespeare and Seattle: Romantic Comedy Today as Ever
(Today’s rom-com as political asylum)

Blood Lust, Mythic Heroes, and the Peace of Beowulf
(Getting uncomfortable with our violent humanity)

Remembering Veterans Day, 2018
(Or forgetting the armistice, the war that it ended, and the century that followed)

Our Everyday Heroes
(Aren’t there just too many of us?)
Copyright © 2018 William Kamowski