Writing the novel Buckeye’s Ballet was an on-again-off-again occupation over the years. Among other things, the novel is political satire, which never goes out of style. The novel takes its origin from an actual historical event. In 1956, Russia proposed to the United States that the two countries collaborate on building a dam across the Bering Strait. Its purpose: to warm the Arctic.  Little did they know. But a dam can work both ways, and the dam in Buckeye’s Ballet will (of course!) reverse global warming.

As the satire materialized, its main character, Buckeye, the US president, took on qualities—and quirks especially—of various political leaders from recent history. The weirdest resemblances, perhaps, are those to Donald Trump—weird because the book was in a complete draft before Trump announced his candidacy for the presidency. The novel began as political satire and farce—yes, farce, in its true sense: a narrative with exaggerated character types in improbable situations. But the recent D.C. political scene has left this novel looking more like realistic fiction.

So, as you read it, if you find it too silly, just put it down and read the newspapers instead. Or skip to later chapters to find more creditable characters. There are at least a few of those to offset the eccentric, the idiosyncratic, and the quieter fools who drive the action of the book, not to mention today’s politics. 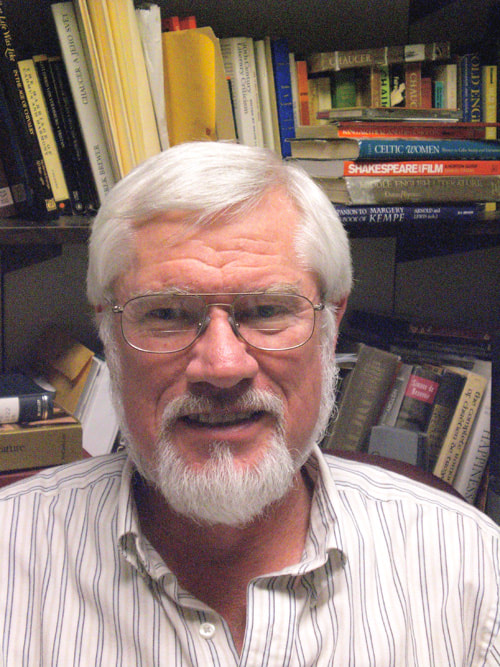 Writing the essays of Small Worlds and Everyday Heroes was likewise an occupation over the years.  These are “casual” essays, somewhere in that generic space between “literary” and “journalistic.”

The social critiques collected here might not be for everyone, but they may appeal to the editorial page reader, the moviegoer, the part-time romantic in us, the history buff, the poet needing a day off from verse, and perhaps the crossword devotee who seeks an alternative version of “across” and “down.”

When it comes to an assortment like this one, no one has improved upon the advice of Geoffrey Chaucer who offered a collection of something for everyone six centuries ago: If one offering or another does not appeal to your taste, “Turn over the leaf and choose another tale.” You would surely have better odds with Chaucer, but every book’s a gamble, and this one likely has something comfortable to fall asleep with in a backyard hammock.
Copyright © 2021 William Kamowski